Last weekend, the V Journey of the National Working Equitation Championship took place at the National Agriculture Fair in Santarém.

34 riders were present in another very popular round and where great competitiveness and moments of great spectacle prevailed.

In the Masters level, victory was won by Mafalda Galiza Mendes and the horse Isco, in 2nd position was Eduardo Almeida with Zirco do Tagus and in 3rd position on the podium was Gilberto Filipe with Iranio da ferraria.

In the U-20 level, the winner was Afonso Resina Antunes with Importante da Broa who achieved 14 points, with 2 points less and in 2nd position was Nicole Silva with the horse Hábil de Sena, closing the podium was Rui Moreira with Jedi.

In the U-16 level, the victory went to Lara Carreira with Endiabrado, in 2nd position was Leonor Vieira with Conde and in 3rd position was Carminho Filipe with the horse Zig Zag.

Finally, in the cow test, the victory went to the "Amorosa" team composed by Rui Moreira with Jedi, David Duarte Oliveira with Novilheiro, Rodrigo Batalha with Hialino and David Bento Gomes with Juli.

The VI Journey of the National Working Equitation Championship will take place from the 17th to the 19th of June and will take place at the International Lusitano Horse Festival at the Hipodromo Manuel Possolo in Cascais. 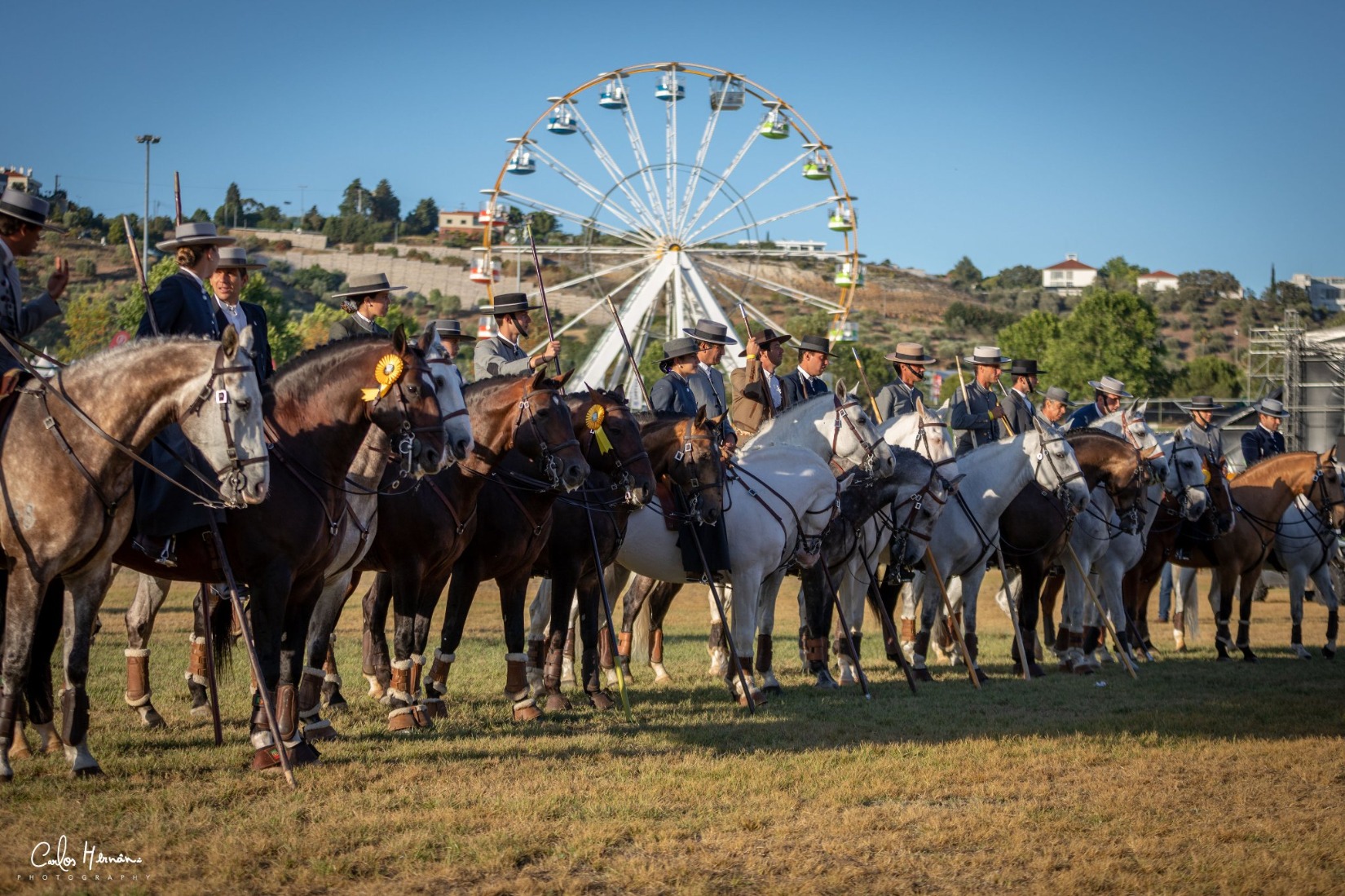 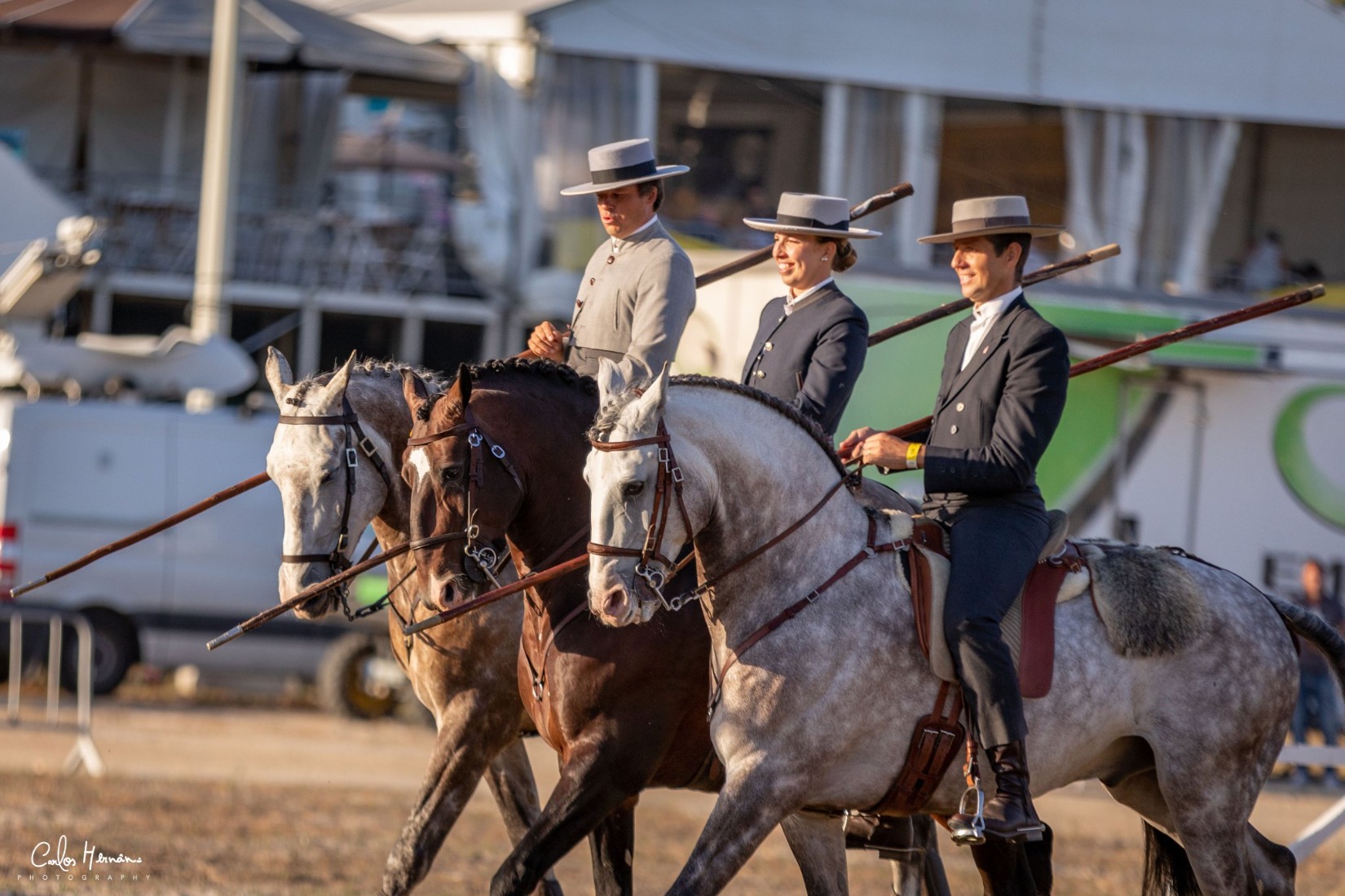 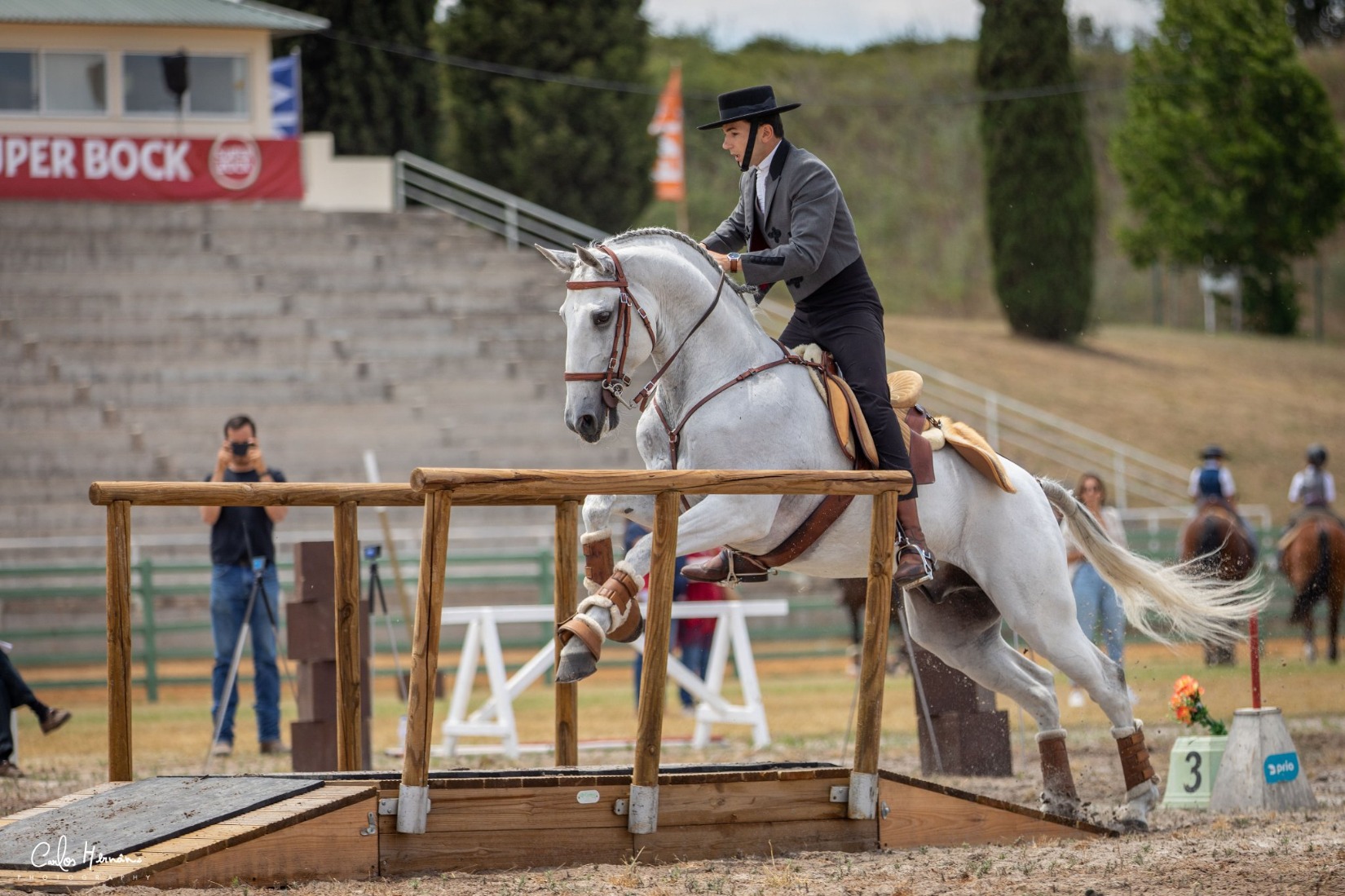 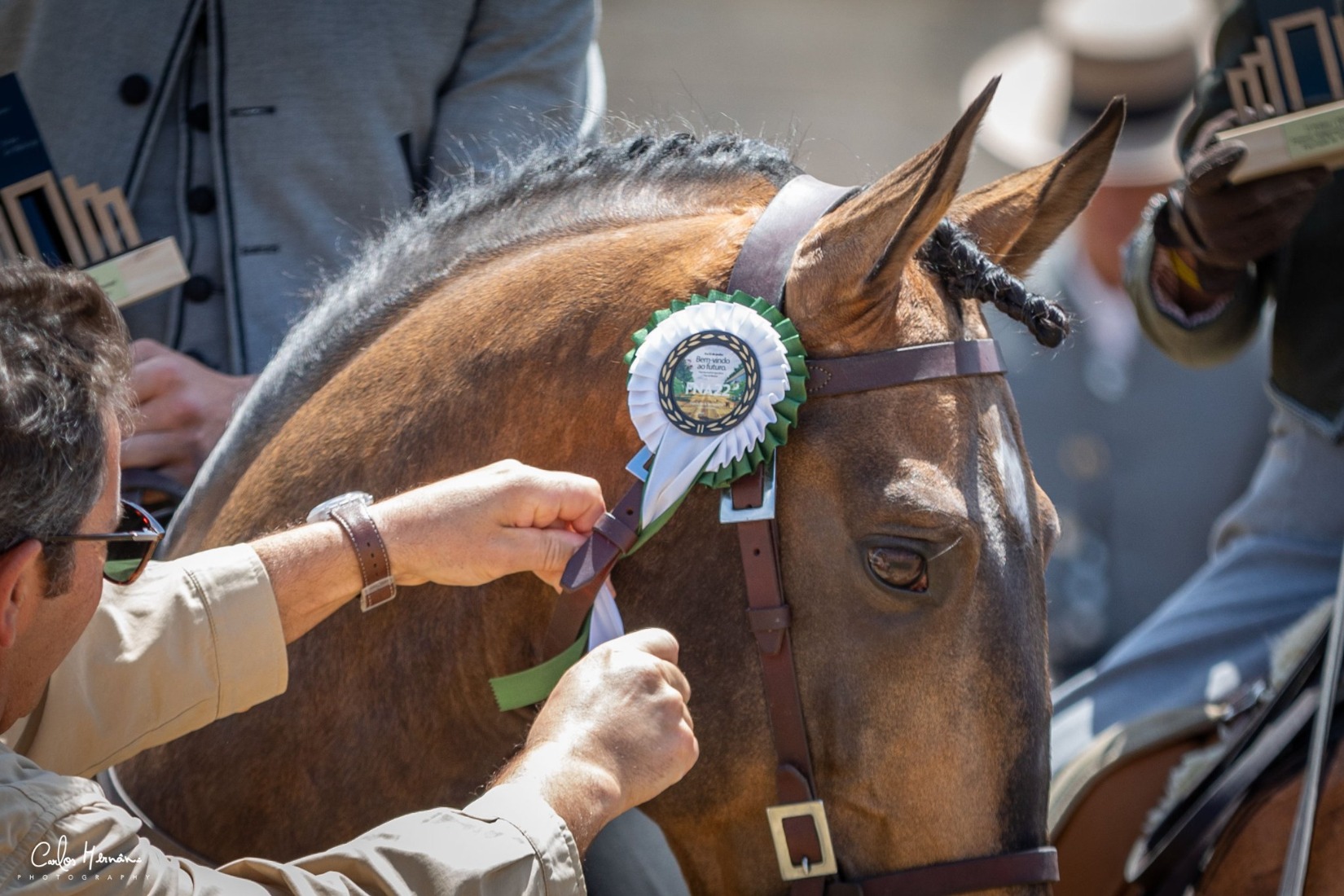 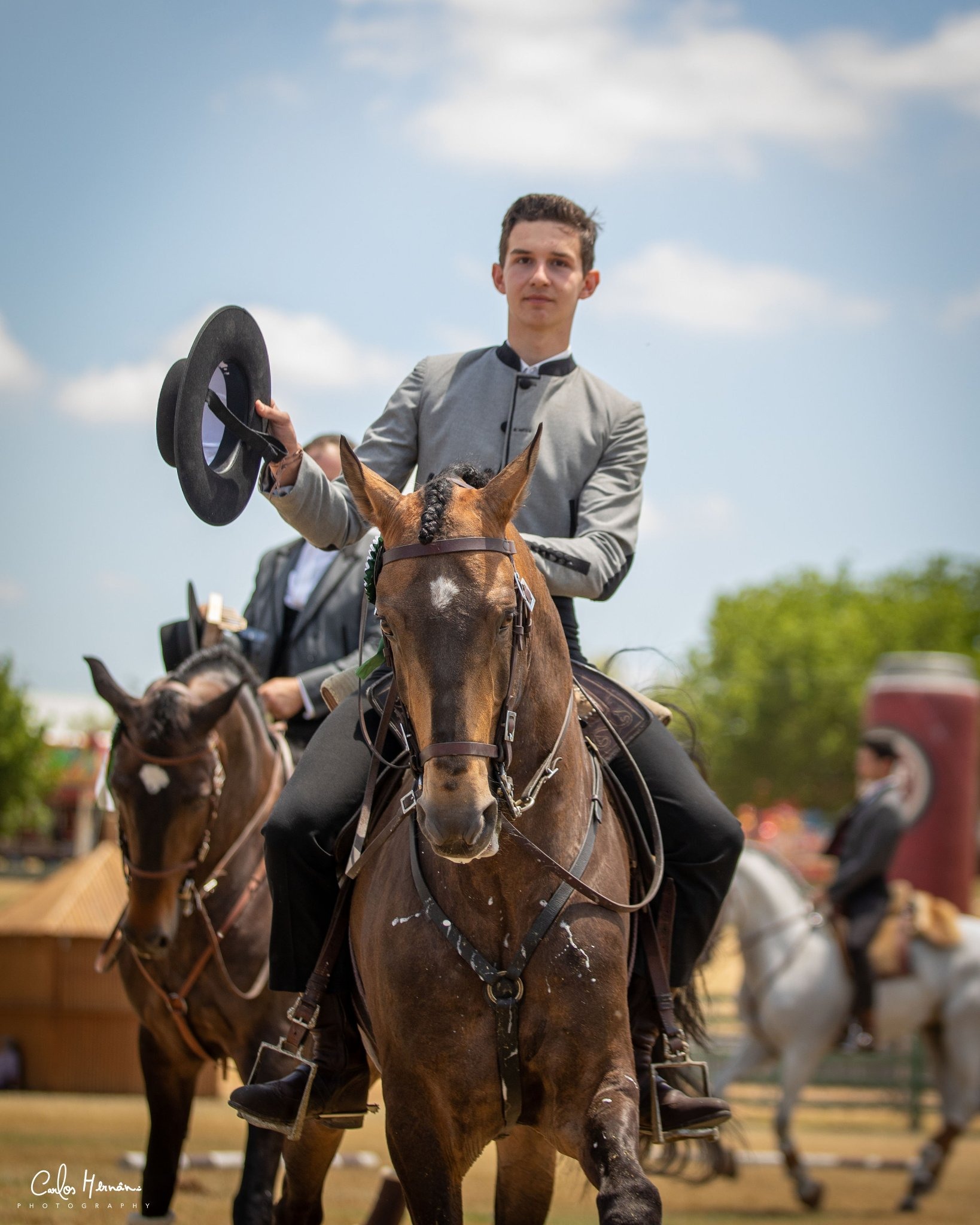 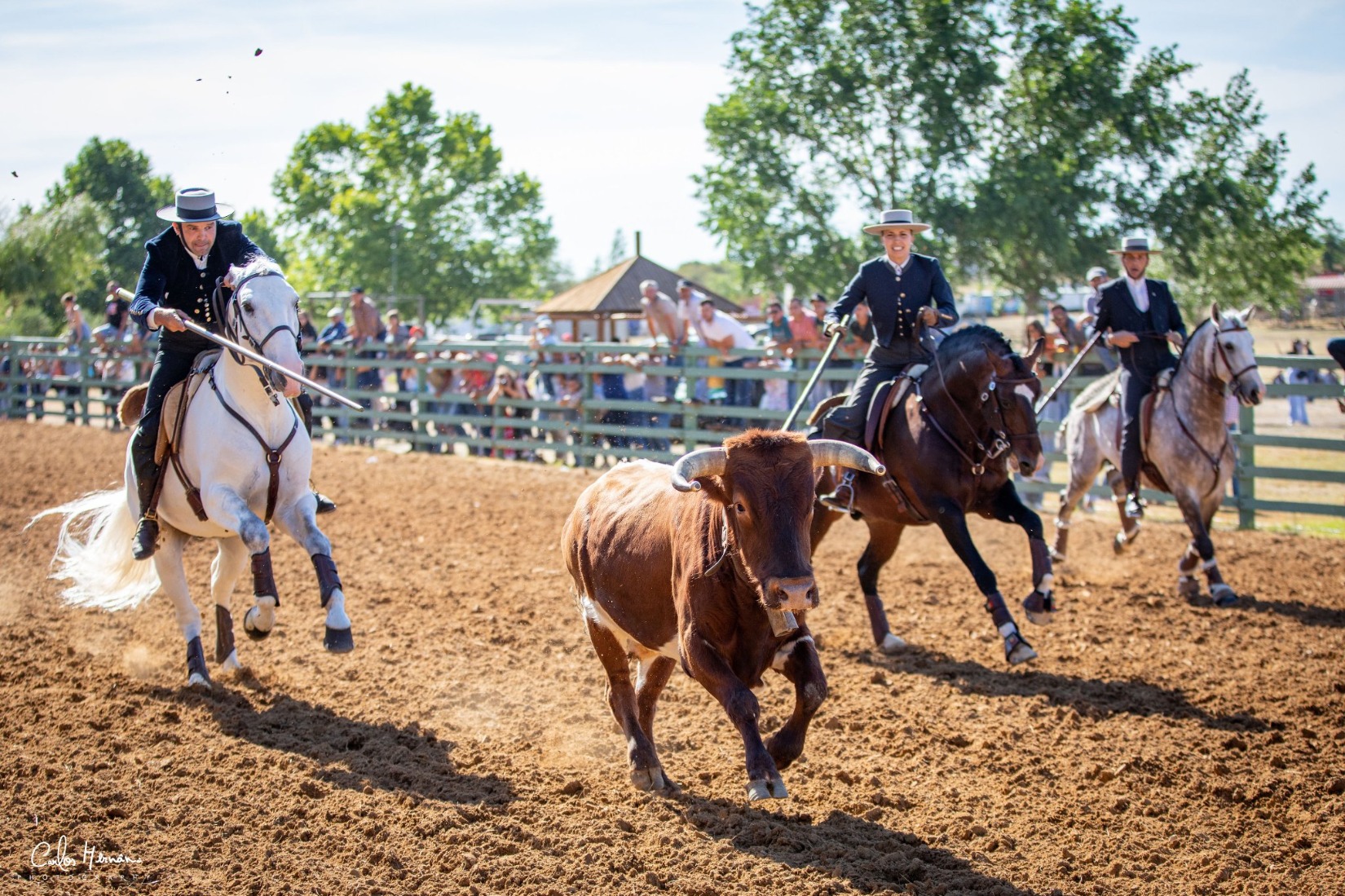 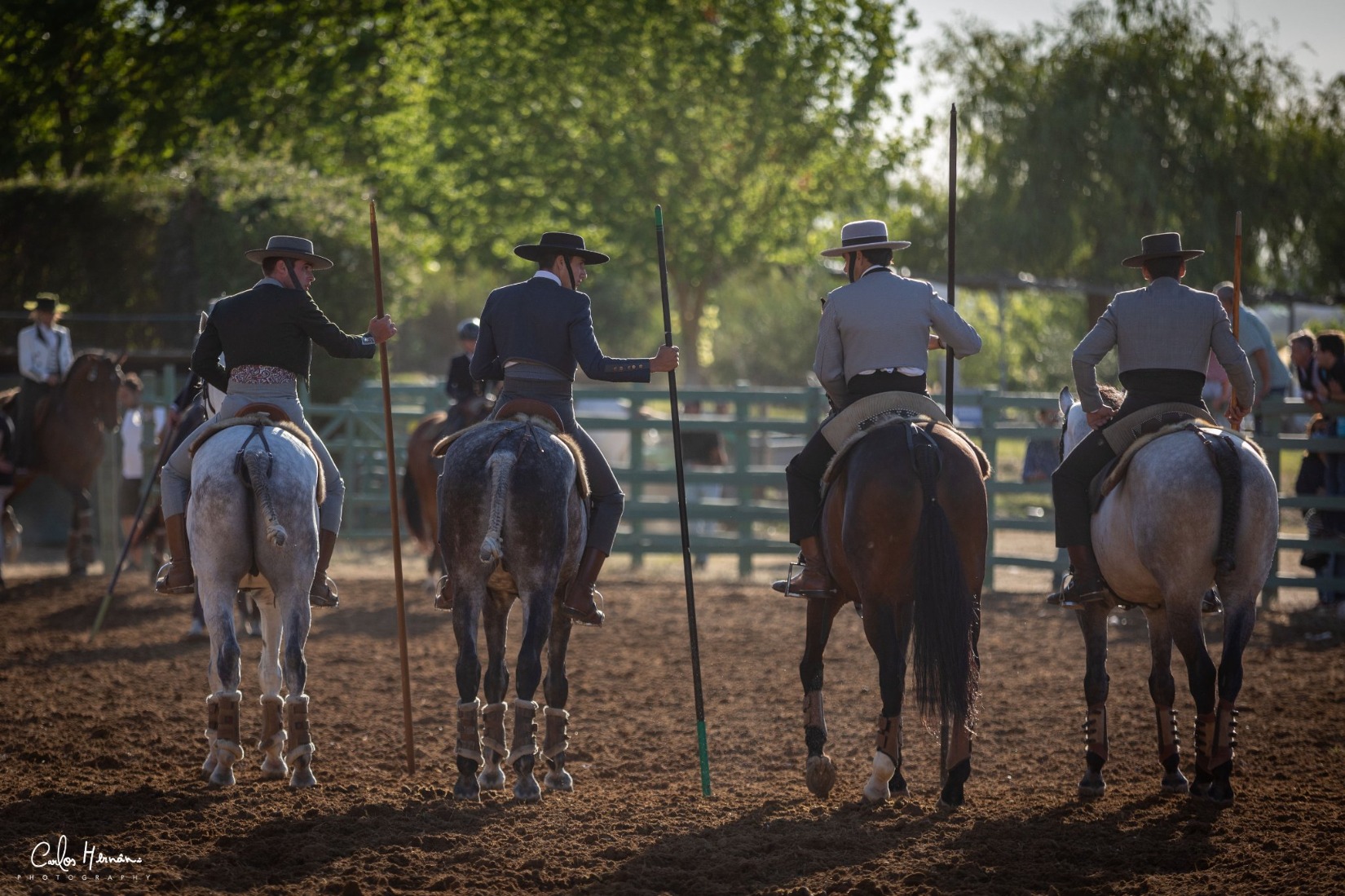 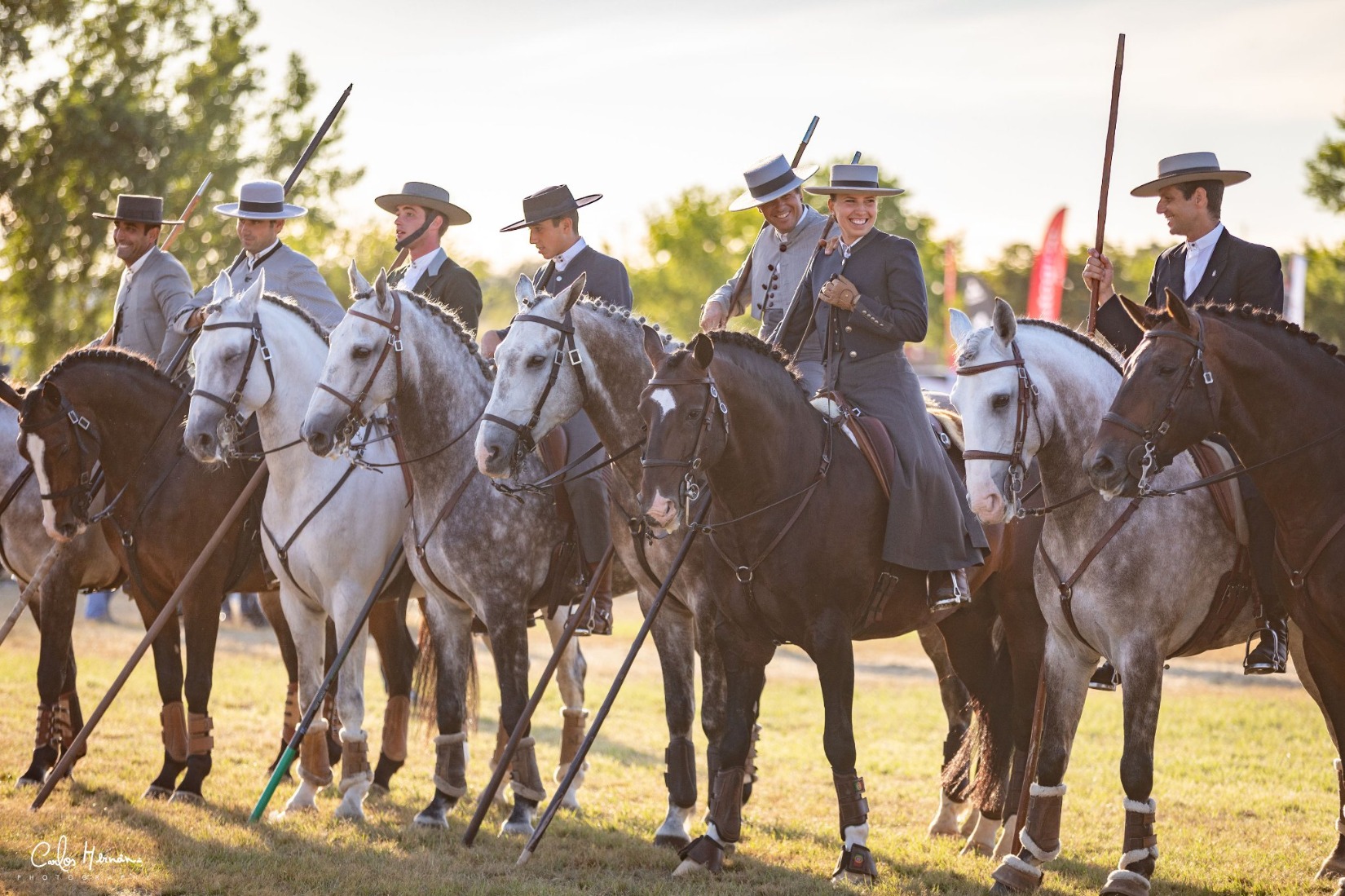