The first round took place last weekend, from the 12th to the 13th of March, at the facilities of the Hotel Golf Mar equestrian center in Vimeiro, in a very popular competition in which a total of 29 athletes participated.

In this competition, the Lusitano horse continued to demonstrate its skills for this modality.

In the Debutantes level, the final classification once again consecrated the horse Morante, champion of the champions of the last Golegã fair, ridden by his rider Gilberto Filipe where they won the 3 test of this competition. Still in this category, the 2nd place in the classification went to Madragoa das Arcas with the rider João Gonçalves, with the 3rd place being won by the horse Forcado and the rider João Cabral.

In the Consagrados level, the victory once again went to the rider Gilberto Filipe, this time riding the Lusitano horse Luar da Caniceira. The podium were completed by the horses Heros and David Duarte de Oliveira who took 2nd position and Horizonte with Luís Brito Paes who finished in 3rd position.

At the Masters level, another victory for the rider Gilberto Filipe, this time with the Lusitano horse Zinque das Lezirias. Gilberto Filipe also won the 2nd position in this class with the horse Irânio da Ferraria, and the 3rd position went to Zirco do Tagus with his rider Eduardo Almeida.

In the younger levels, starting with the Under-20 level, the podium was was to Carolina Lopes Rodrigues and Estoiro da Foz in 3rd position, by Afonso Resina Antunes and Important da Broa in 2nd position and Rui Pedro Moreira with Jedi who won in this level .

Finally, at the Under-16 level, the victory went to Rodrigo Batalha with the Hyaline horse.

The results are available on the www.gira.io platform.

We would like to thank JG Serviços Equestres for all the facilities provided, especially Mr. José Godinho for the way he always welcomes Working Equitation events.

A word of gratitude also goes to all the athletes present, which make these initiatives possible, even under very adverse weather conditions, as was the case.

To all our congratulations.

The 2nd round of the National Working Equitation Championship will take place on the weekend of 23rd and 24th of April at Feira Obiveja, in Beja. 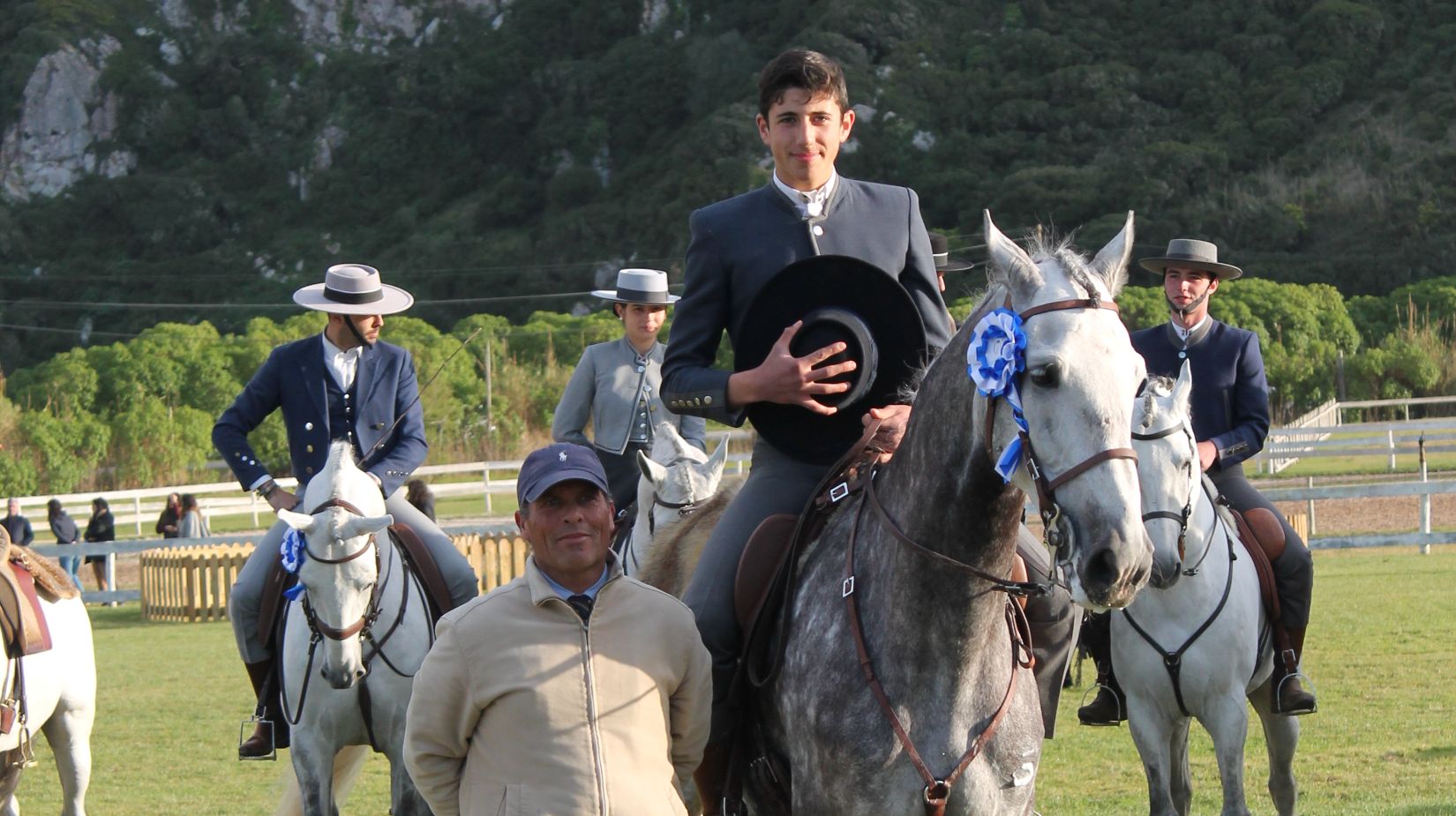 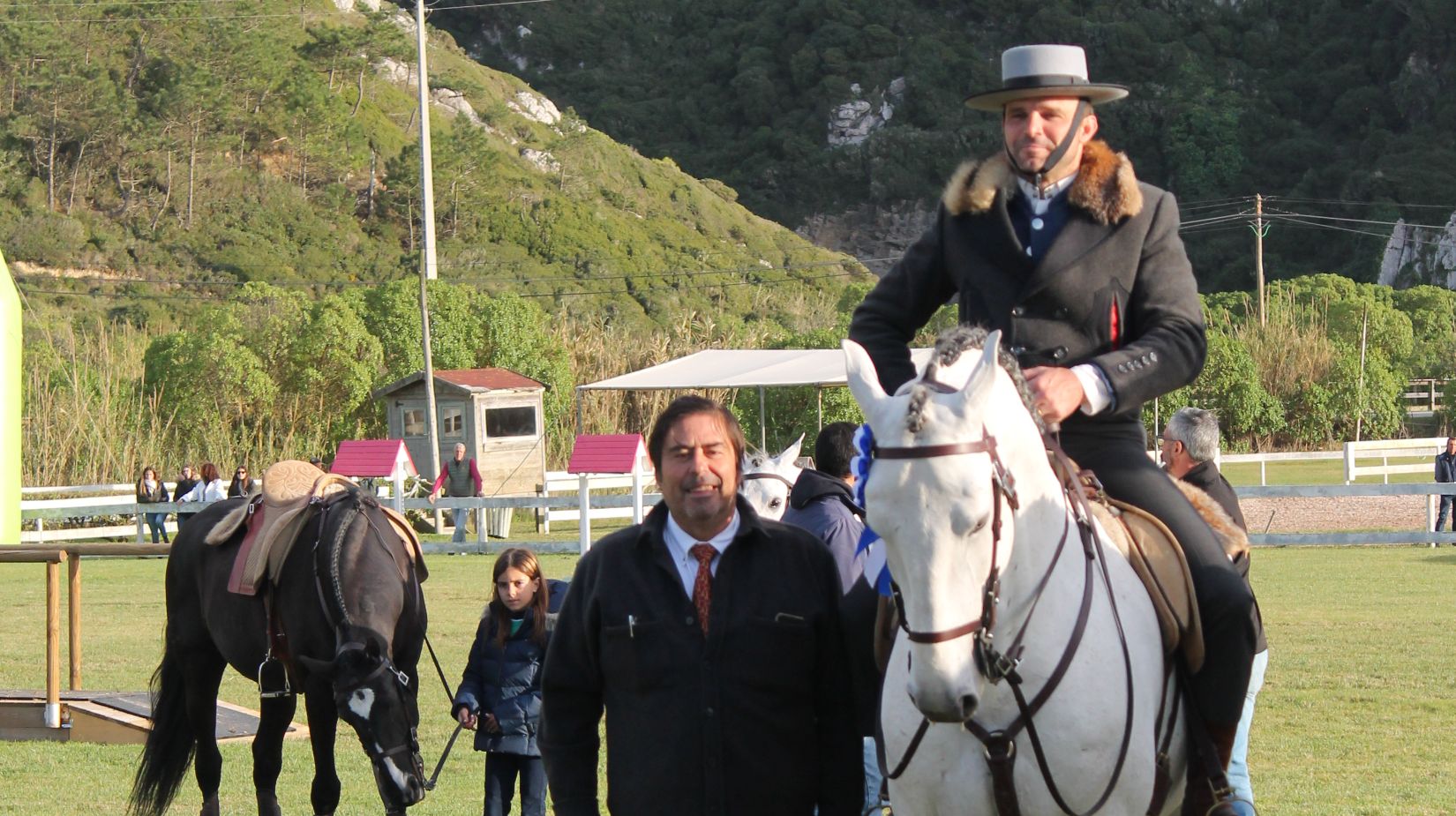 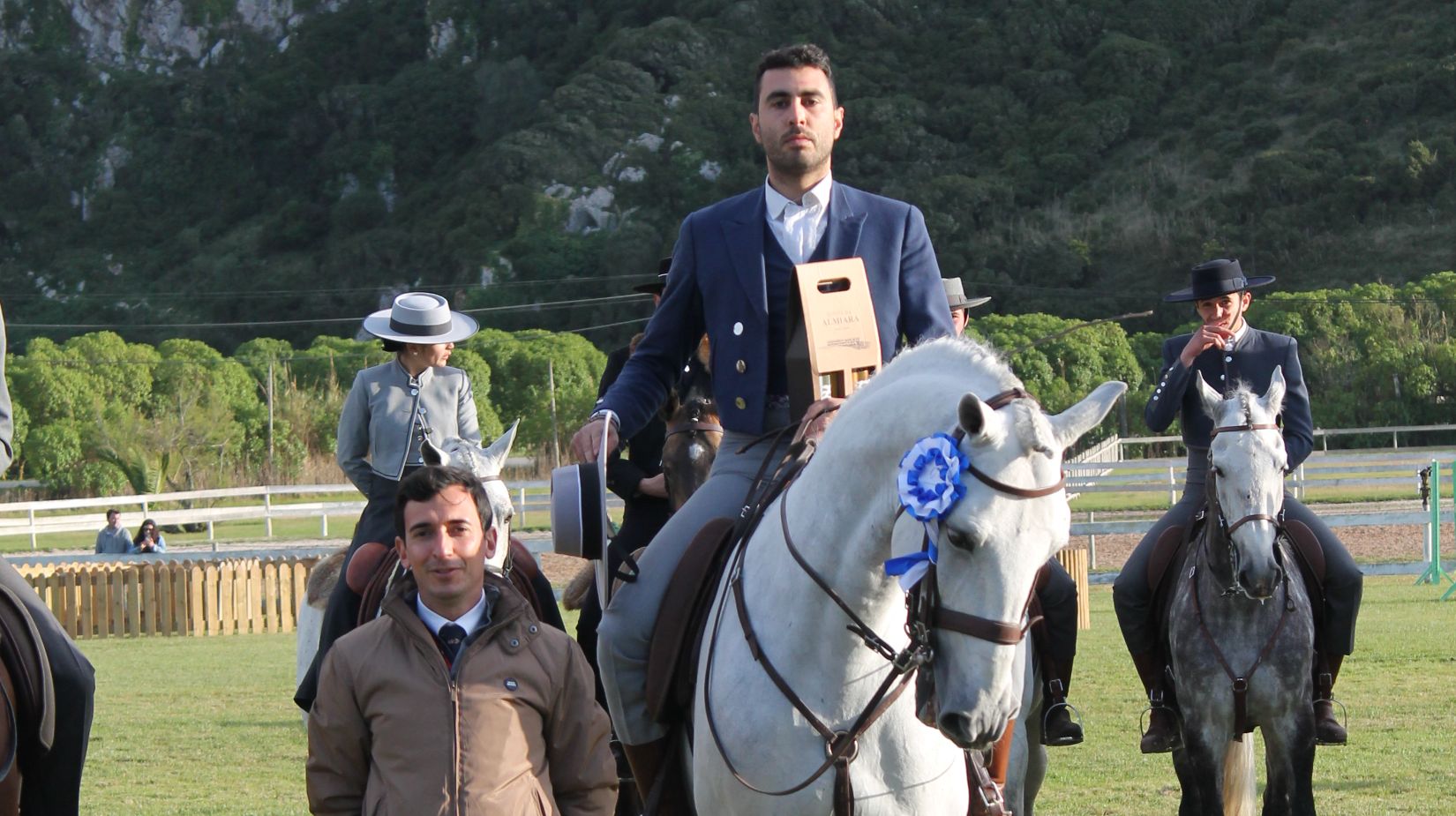 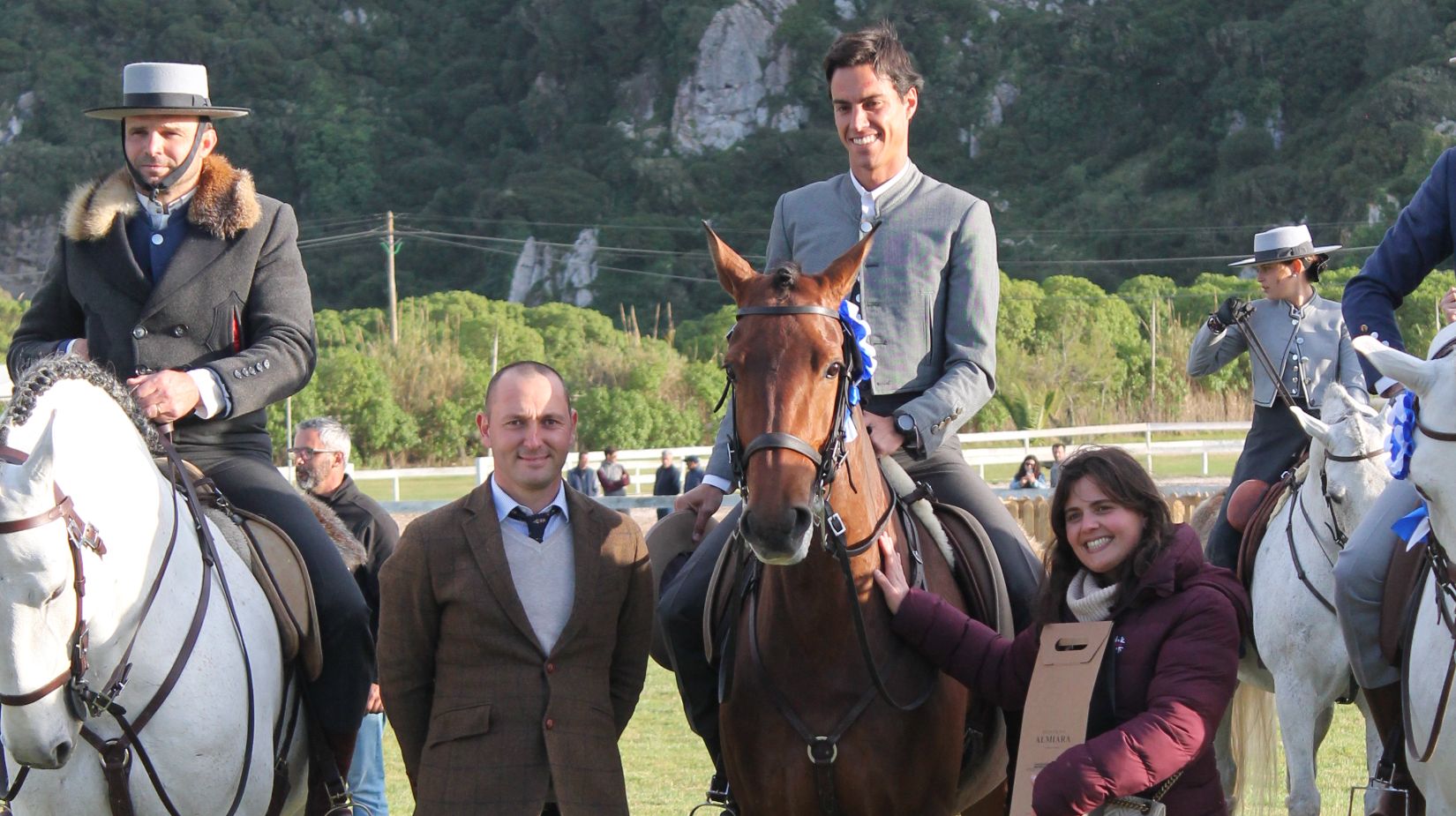