On the same day that another national horse fair began in Golegã, the Portuguese Working Equitation Cup was held.

In another very competitive competition, we had the Lusitano horse Morante from the breeder Sociedade das Silveiras ridden by Gilberto Filipe highlighted in the Debutantes level, having won 2 (Dressage and Maneability) of the 3 tests disputed and becoming the winner of this level reaching 42 points . In 2nd place was the mare Majestosa mare with the rider João Gonçalves with 37 points and completing the podium was David Gomes with L Sol and Sombra winning 35 points.

In the Consagrados Level, the victory was again for the rider Gilberto Filipe, this time with Lusitano Luar da Caniceira of the Herdade da Caniceira Stud, winning first place in the Maneability and Speed ​​tests and getting 2nd place in the Dressage test, thus obtaining 31 points. In 2nd position was another Lusitano horse, this time the  horse Istambul, ridden by Bruno Pica da Conceição where they obtained 24 points in the sum of the 3 tests disputed. With the same 24 points and in 3rd position was the horse Horizonte with rider Luis Brito Paes.

Regarding the Masters level, the victory was once again for Gilberto Filipe with the Lusitano horse Zinque das Lezirias of the breeder Companhia das Lezirias, where they won 10 points. The 2nd place went to the horse Isco ridden by rider Mafalda Galiza Mendes with 8 points and in 3rd place was Eduardo Almeida with Zirco do Tagus with 3 points.

In the younger riders, we had the victory of another Lusitano horse in the Under-20 level. The horse Importante da Broa of the breeder Manuel Tavares Veiga won this class, ridden by the rider Afonso Resina Antunes, where they won the Dressage and maneability tests, which earned them 13 points. In 2nd position and with just 1 point less than the winner was Nicole Silva with the horse Hábil de Sena and in 3rd position was Estoiro da Foz with the rider Carolina Lopes Rodrigues.

In the Under-16 level, victory fell to Lara Carreira with the horse Endiabrado.

And it's already next weekend that the final of the Portuguese Championship takes place, again in Golegã. 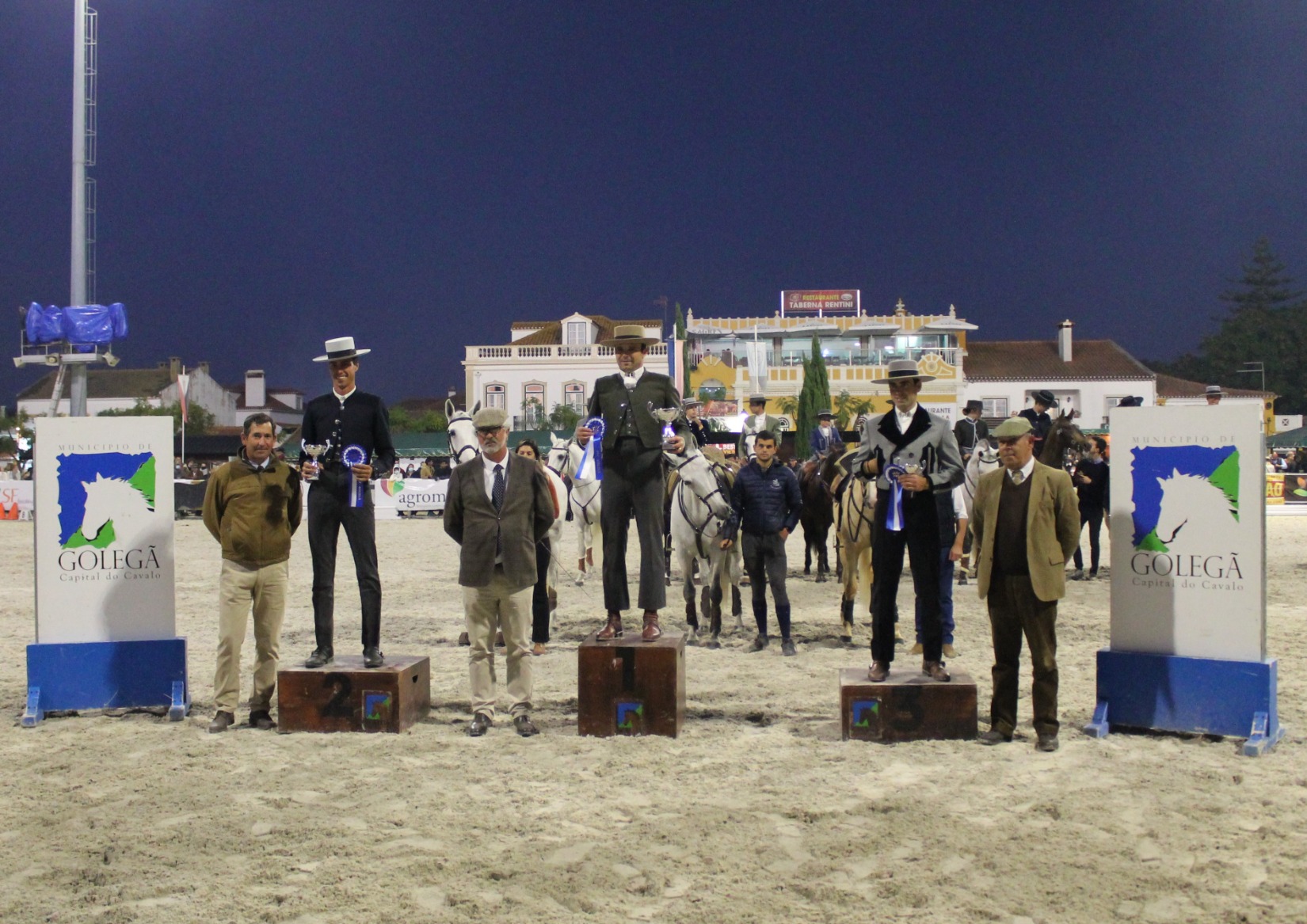 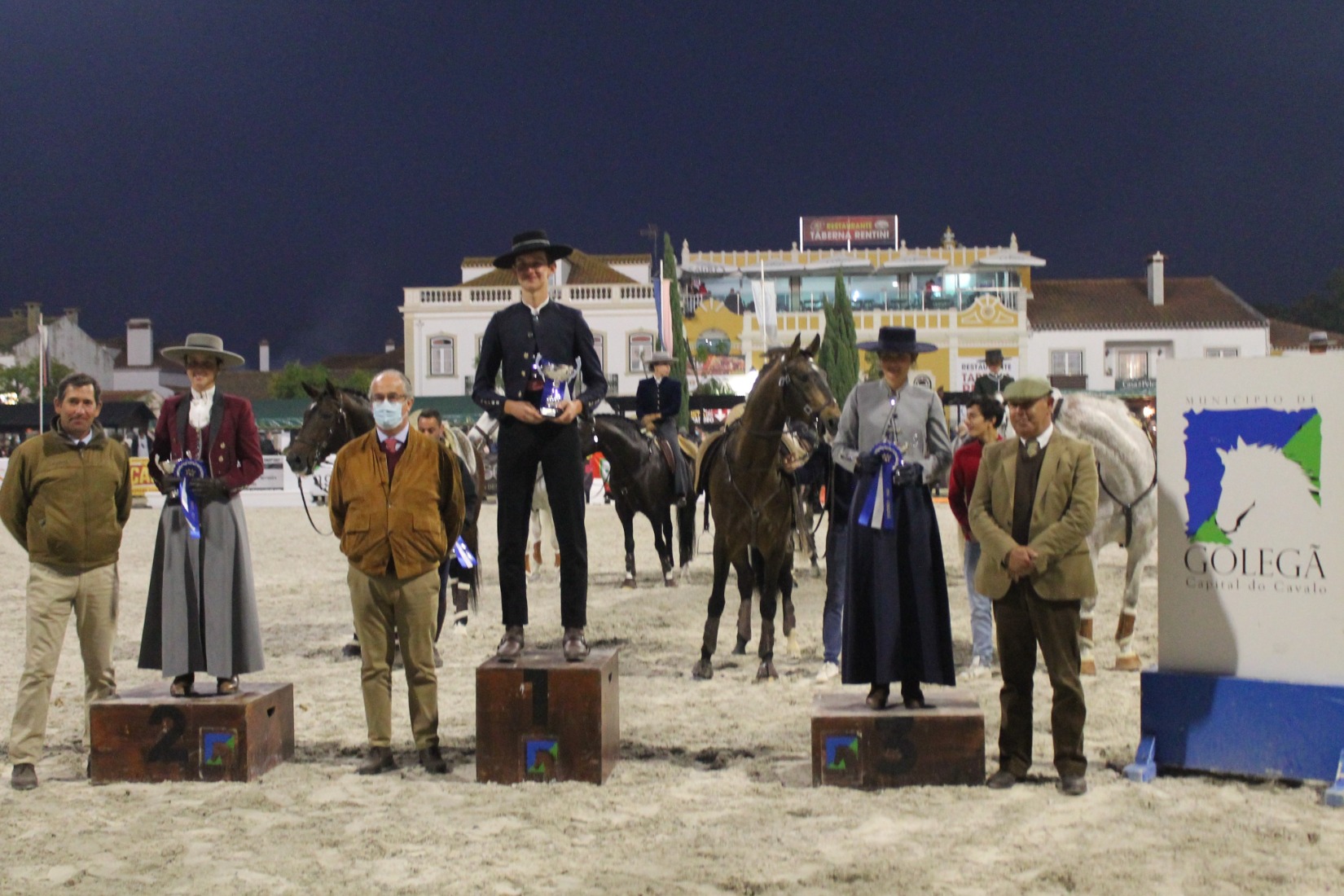 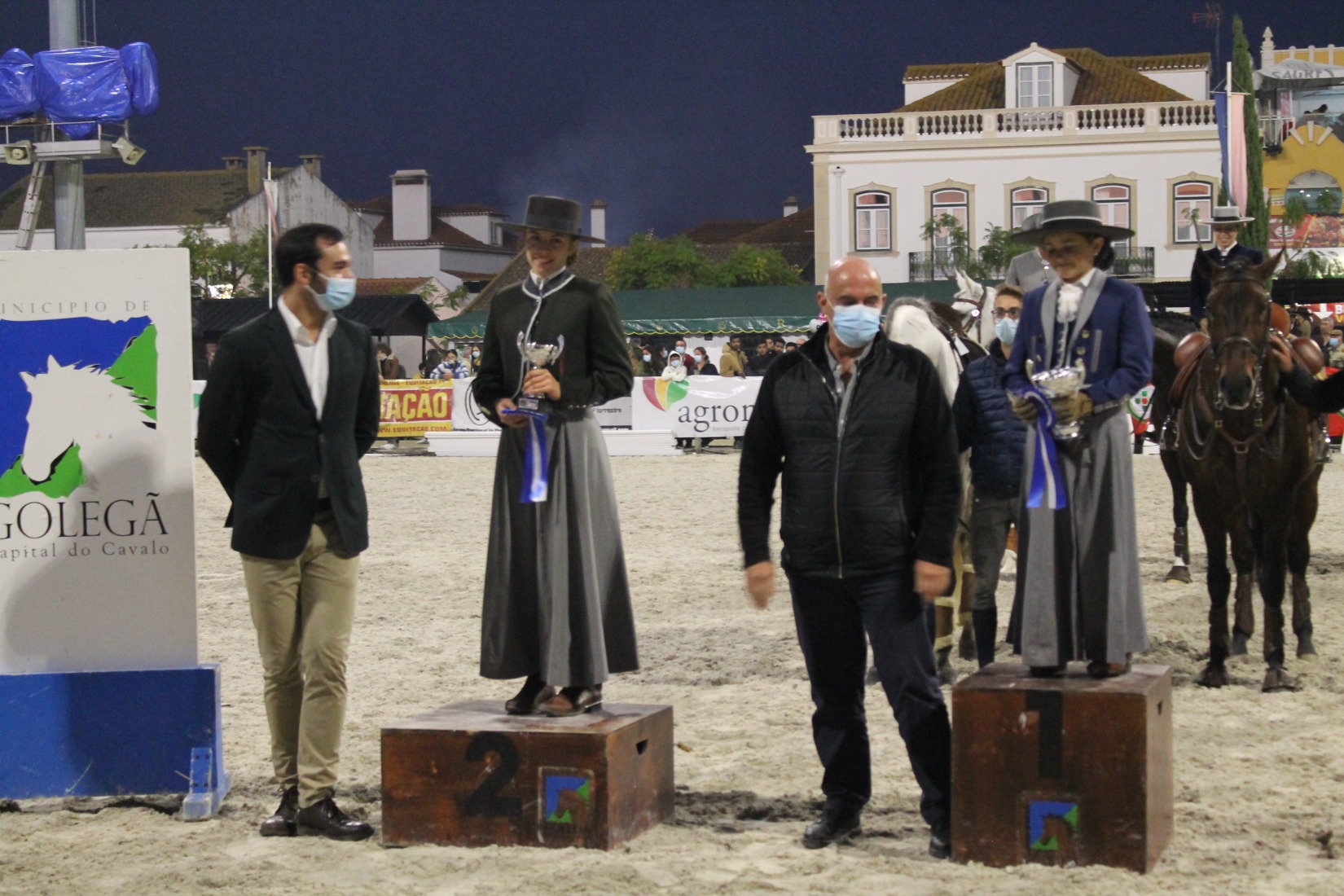 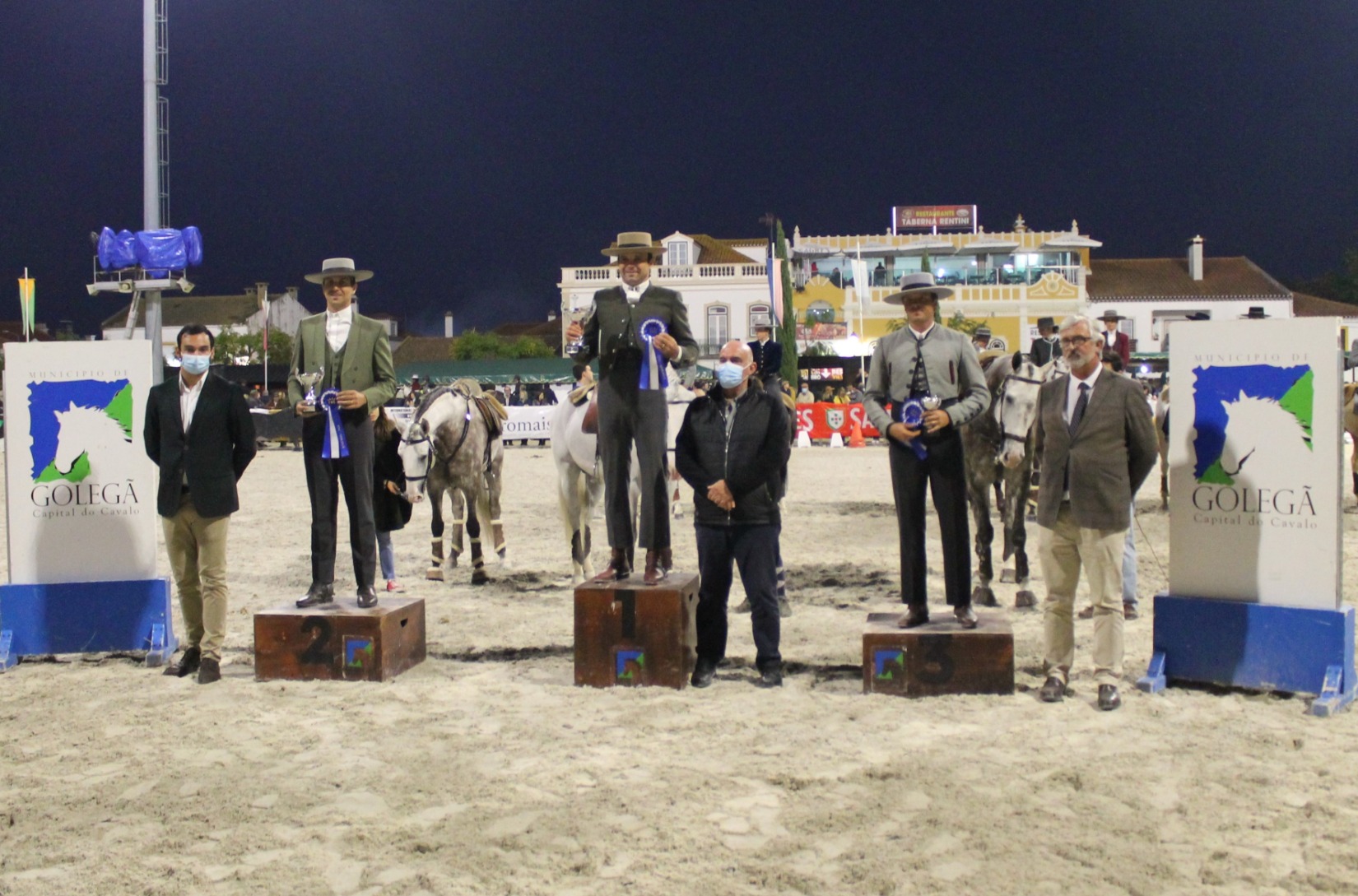