Lusitano Horse stood out in Dressage

During the month of April and May, 3 CDI 3* were held in Portugal where Lusitano horses once again stood out with victories at various levels and especially in all competitions held at the Big Tour level.

The first of these 3 CDI's took place in Abrantes and on the first day of competitions, in the Grand Prix event, we had 3 Lusitano horses on the podium, the big winner was the horse Equador ridden by the rider Martim Meneres, in 2nd place was Falsário with the rider Hugo Pereira and 3rd place went to Gustavo Mendes with the horse Feiticeiro.

In the CDI3* disputed in Beloura, victory was once again for Lusitano horses. 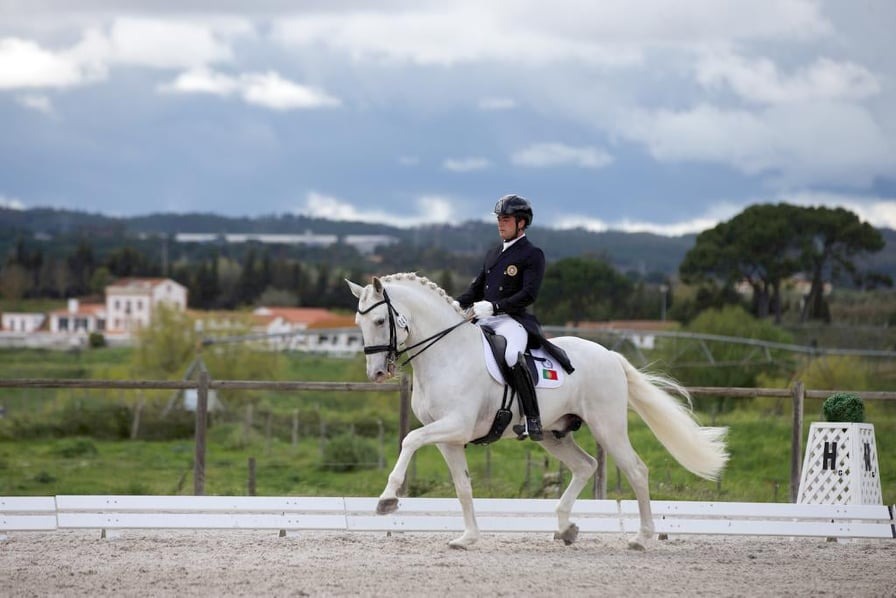 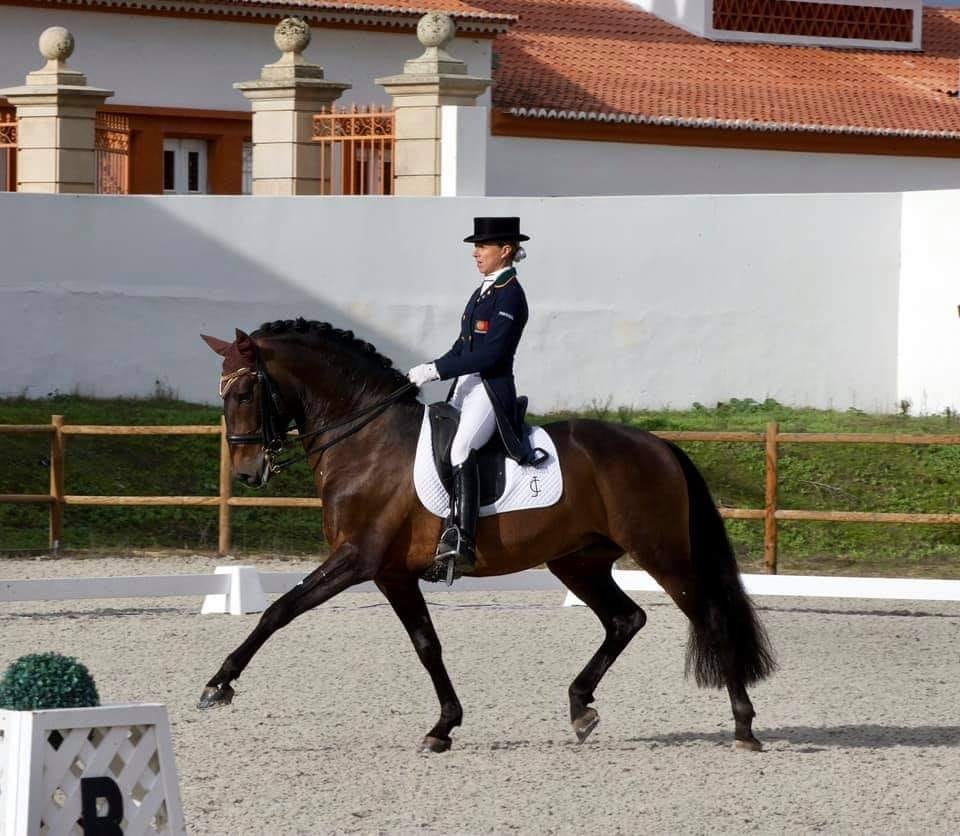 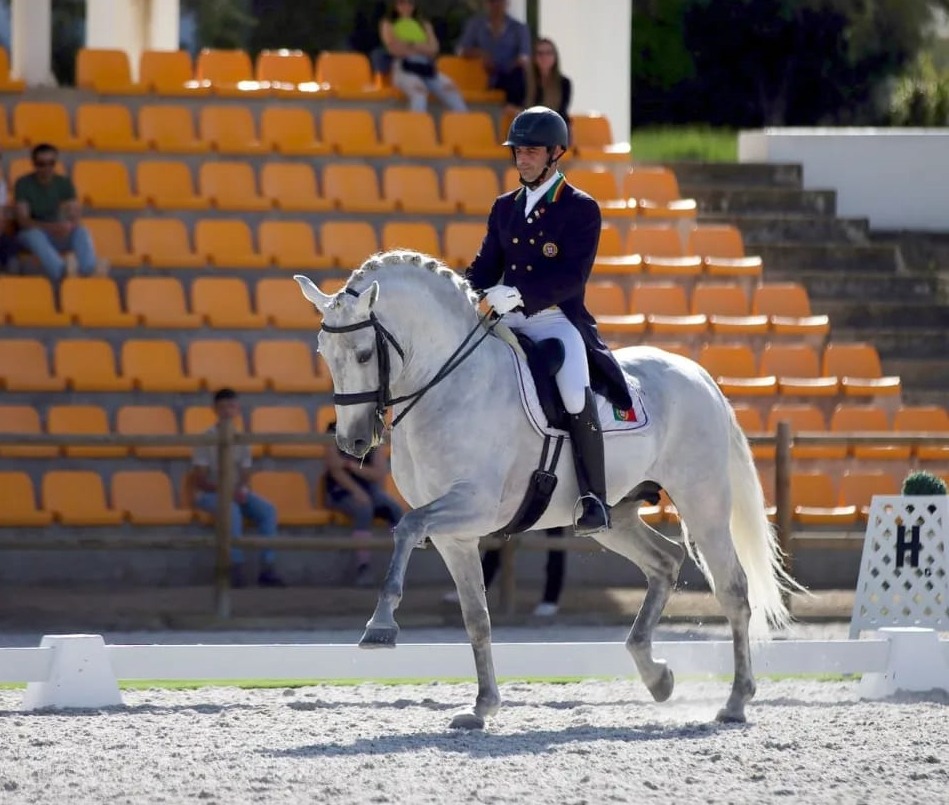