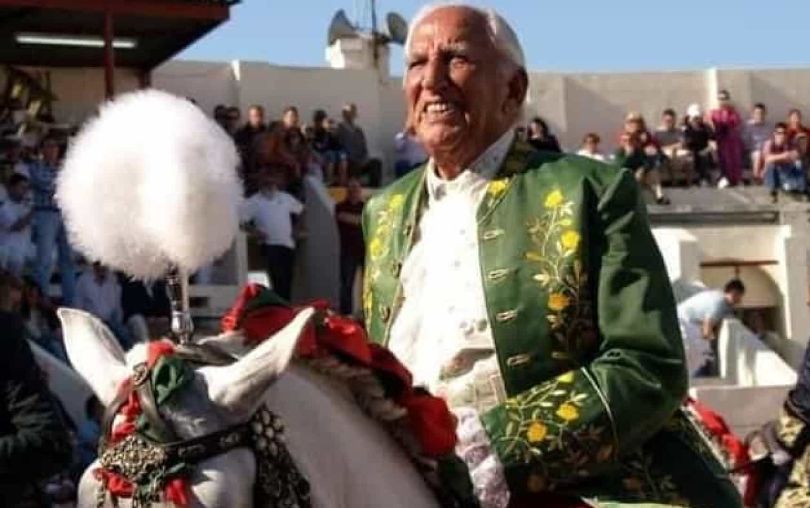 Today we lost, Eng. José Samuel Lupi, one of the most important figures in national bullfighting.

In its course, there are numerous presences in national and foreign bullfight arenas that have disseminated this art at the highest level. He was one of the great promoters of bullfighting on horseback in Spain, where he was part of the “Quartet of the Apotheosis”, together with the brothers Peralta and Alvaro Domecq.

Father of Dr. Luis Lupi, who as a lusitano breed judge, collaborated with APSL in numerous Model and gaits competitions and stallion Approvals.

APSL offers its deepest condolences to the family.