With the aim of giving Portuguese Equitation the highlight it deserves, in terms of its valences, namely its national and cultural identity, a protocol was created between APSL, Parques de Sintra - Monte da Lua and the Golegã City Council with a view to its recognition as Immaterial Cultural Patrimony and also its recognition as World Patrimony, through its application to UNESCO.

APSL was the proponent of this initiative and it was the result of a joint work between these three entities, whose result was known on April 28, 2021 and published in the Official Journal, 2nd Series, number 82, page 78, announcement nº 82/2021 where the Portuguese Equitation is registered in the National Inventory of the Immaterial Cultural Patrimony. 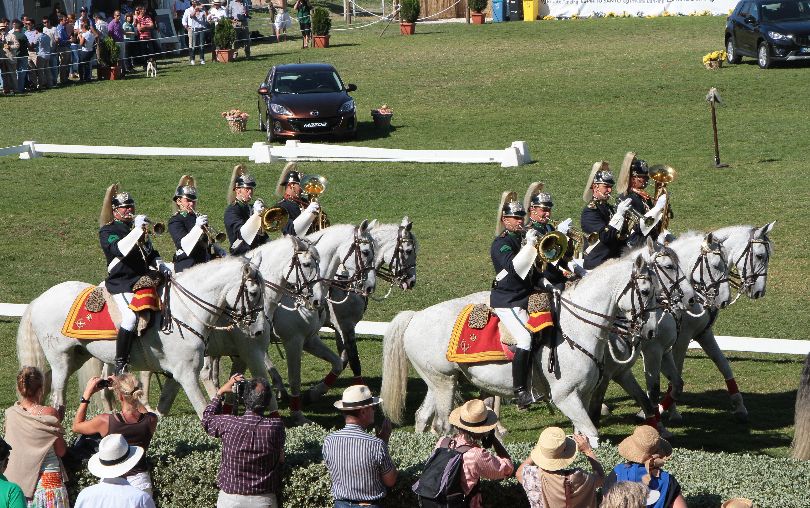 This announcement highlights Portuguese Equitation for "the importance of this manifestation of immaterial cultural heritage as a reflection of the identity of the surrounding community and its historical background and evident relationship with other practices inherent to the community.

For the Lusitano Horse, Portuguese Traditional Equitation is very important for the development of the breed. It should be noted that Portuguese Equitation involves not only the practice of this type of riding but also a whole set of precepts that give it a unique feature, namely the use of Portuguese dressage, harnesses, and not only in the context of competition but also in leisure.

This Equitation has also gained a strong international impulse, where part of our history, culture and traditions are spread all over the world through its practice. 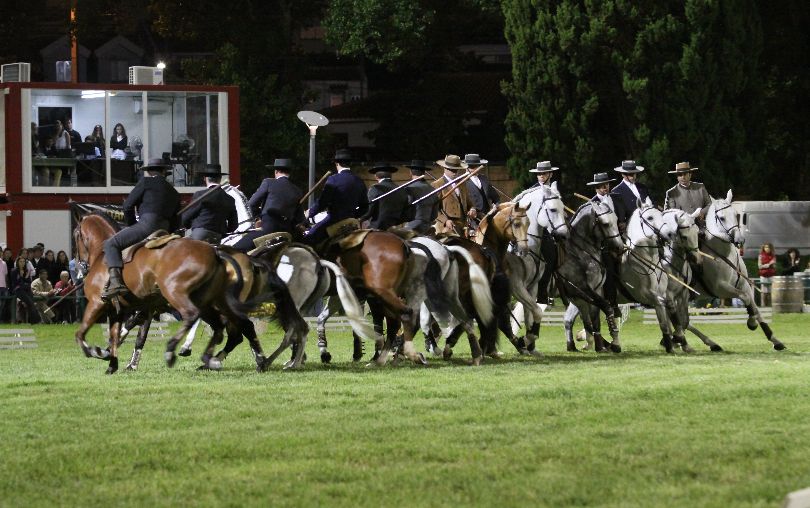 This important recognition is also dedicated to all those who practice it, cultivate it, and transmit it, perpetuating part of the national history and identity.

This work does not end here, the challenge now is its recognition as a World Patrimony, for which we count on everyone, including the Ministry of Agriculture and Ministry of Culture, similar to what happened in other countries where all entities together managed to achieve the objectives they proposed.

To all those who collaborated with us, but also to all those who in their day to day life make this type of riding a living reality, our recognition and thanks.