Last weekend took place the CDIO 5* Compiegne, a competition that is part of the Nations Cup.

In this competition we had 32 horses competing and where once again we had Lusitano horses with very good performances.

On the first day of competition, in the Grand Prix competition, the horse Escorial, ridden by the Brazilian rider João Victor Oliva, achieved a result of 71.978%, which guaranteed him the 7th position in the classification. The horse Fénix de Tineo with the Portuguese rider Maria Caetano obtained the result of 70.826%. Also competing for the colors of Portugal was the Lusitano horse Fugaz da Lagoalva ridden by the rider Carlos Pinto who replaced at the last minute the horse Falsário and its rider Hugo Pereira, and obtained a final grade of 66.065%

Finally, competing for Spain was the horse Altaneiro, ridden by rider Agusti Elias who obtained a final result of 68.935%.

On the second day of this event, in the Grand Prix Special competition, the horse Fugaz da Lagoalva with Carlos Pinto obtained a result of 64.936%. 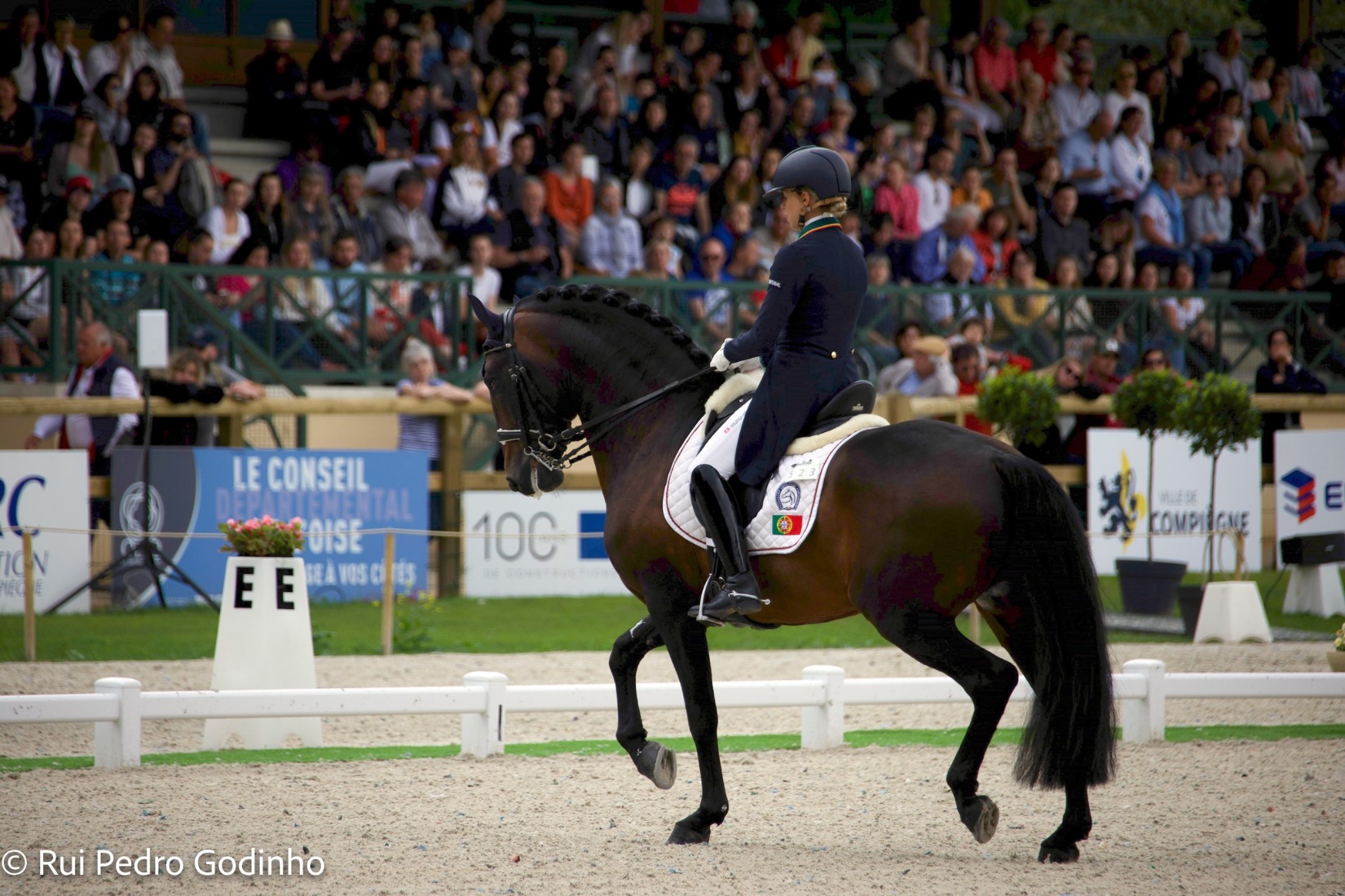 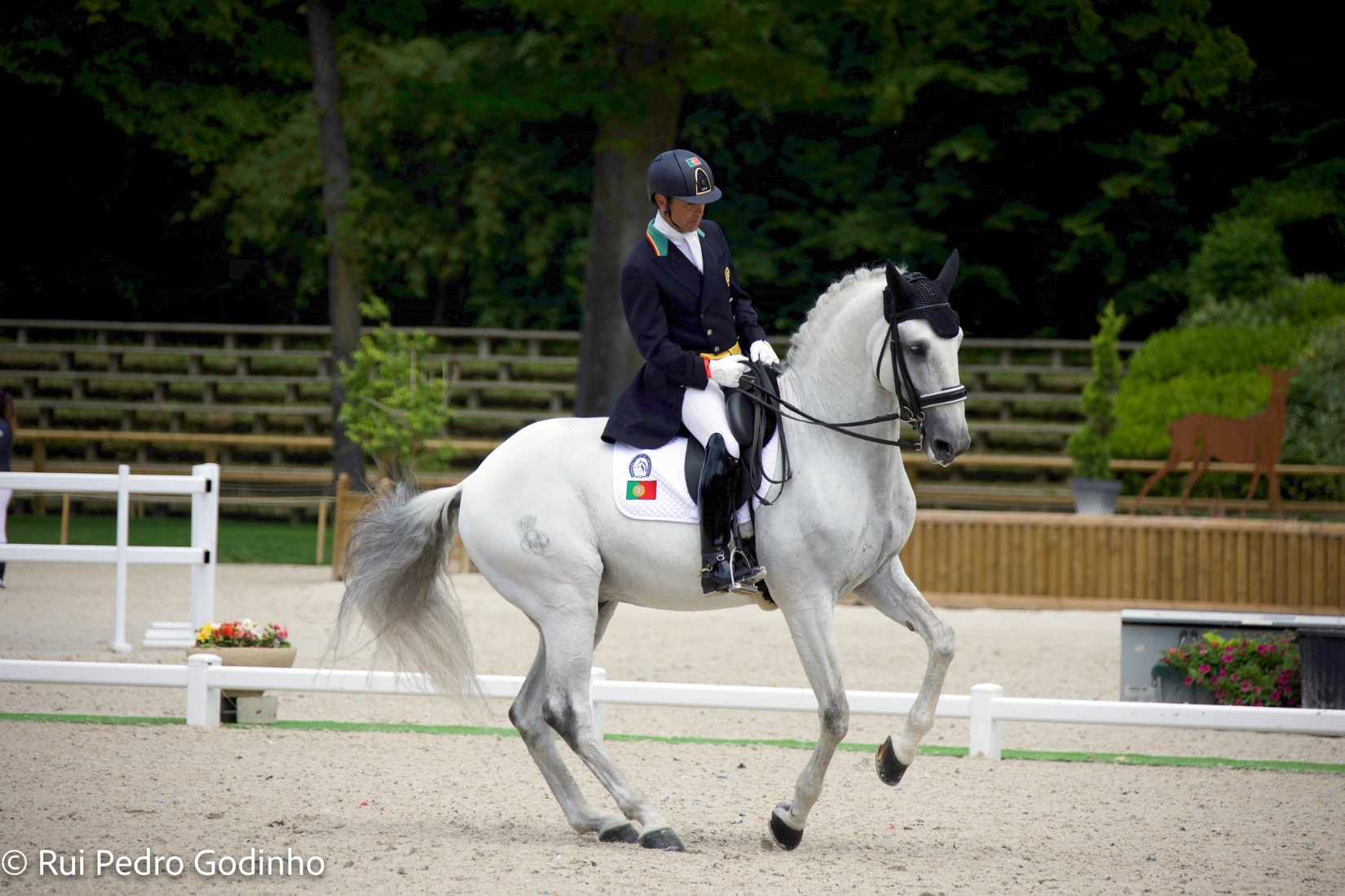